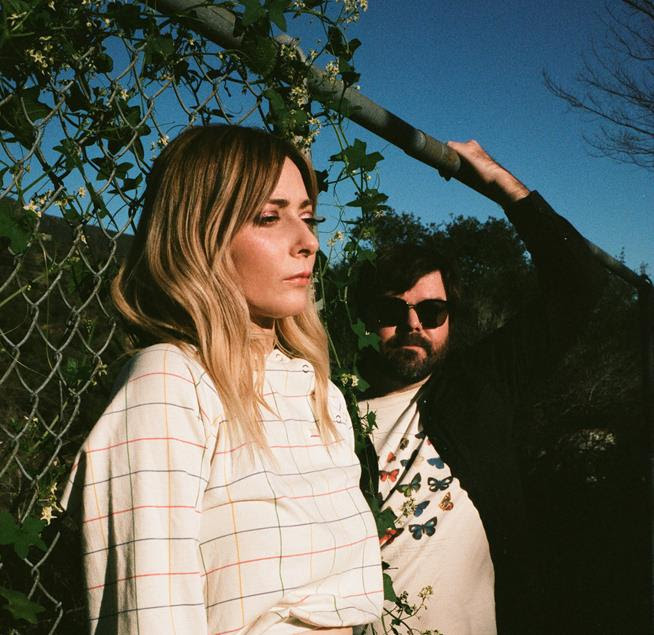 The pandemic foiled plans to move the project ahead quickly, but the duo was afforded the chance to record some music at Sunset Sound with producer Chris Coady (who has worked with Beach House, Yeah Yeah Yeahs, TV on the Radio). And this week Mirrorball return with “Tinsel for a Tear,” the first single from their forthcoming debut EP.

Wrapped in warm keys and moving like a breeze that snakes through the hills of Los Angeles, “Tinsel for a Tear” glides 70s-style along the faultline between melancholy and hope, Johnstone wistfully lamenting the changes that have beset her hometown.

Of the single, Johnstone states “I wrote the lyrics when I was going through the absurdity of New Years’ Eve in a rapidly changing Los Angeles.”

“Tinsel For a Tear” is a doomsday romp on a sunny playground if it were a memory. Fleetwood Mac as seen through the multi-facets of a mirror ball. “Panic in the city of night.”

“Mirrorball brings together the talents of singer-songwriter Alexandra Johnstone and guitarist Scott Watson, each with musical roots that date back many years in the L.A. indie scene. Johnstone fronted the folk-pop band White Dove; Watson was shredding in indie-rock bands in the pre-Facebook era.” -BuzzbandsLA 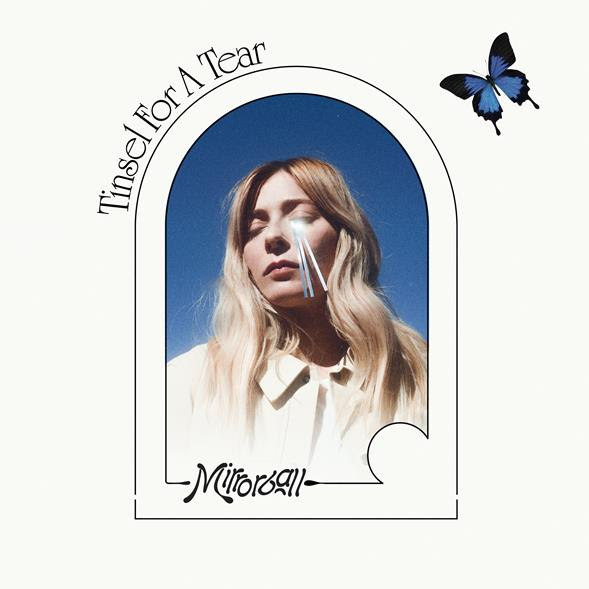