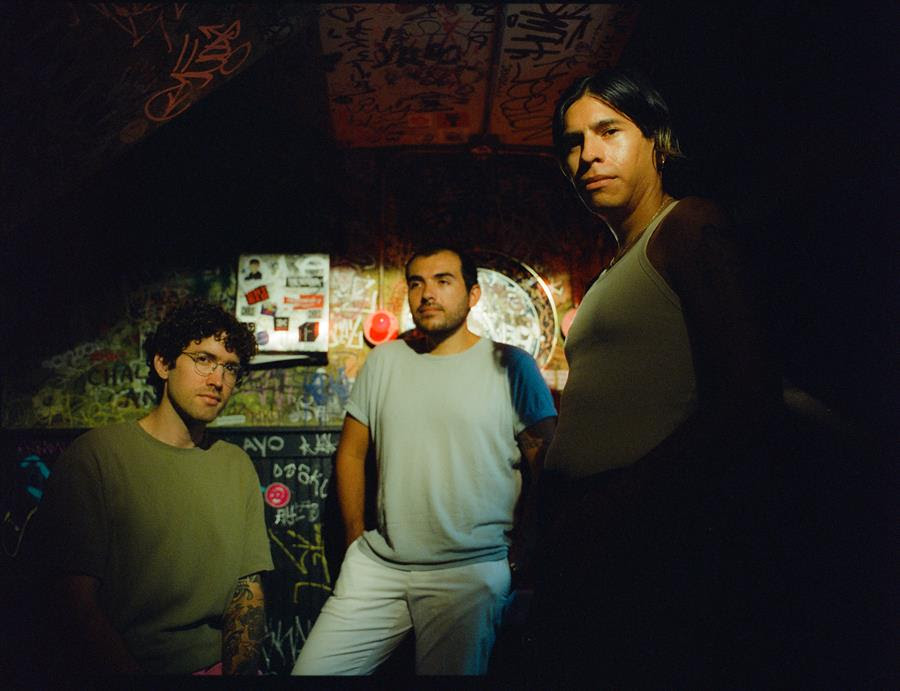 S.C.A.B.’s second album, which is self-titled, is out today. The band plays a release show at Baby’s All Right tonight. Also, the 4th focus track from the album is “Six Songs Into Your Spotify Playlist” – frontman Sean Camargo explains the background of the song:
“During the pandemic I did a lot of reflecting on people I have loved in the past. One day I really missed my ex and decided to check out her Spotify page. I rifled through all of her playlists and gauged the time we were dating next to those playlists. The song kind of explains our relationship and how I was always one foot in and one foot out. “I keep looking for something wrong when I listen to your favorite song, keep saying that something’s wrong but that’s not true” is a line inspired by my favorite Jesus & Mary Chain song.
More broadly, I’ve always been intrigued by the culture behind a mixtape. Even going so far as to make a movie like ‘Nick & Norah’s Infinite Playlist’ stamps its importance here in NYC. Playlists are like poems when you pay attention to every detail and the flow from beginning to end. A solid playlist should read like a timeless record; it has heart, ups and downs, maybe a tender joke and a strong period at the end.”
***
Originally a working title representing the first letters of the band members’ names (Sean, Cory, Alec, Brandon), S.C.A.B. is an acronym with a shifting meaning – its phonetic double acting as a metaphor for protection and healing for a group that’s always been there for one another.Following the release of the band’s debut album, 2019’s Beauty & Balance, COVID-19 put the brakes on the Brooklyn-based band’s burgeoning career. Not content with sitting still, the band decided to travel down to Georgia to record their sophomore, self-titled LP (S.C.A.B.), which they engineered and produced themselves. (side note: Brandon, the letter “B” in S.C.A.B., does play on this record, but has since left the group to focus on solo work under the name Hayfitz.) Having distance from their beloved city during this unprecedented, tragic time helped them hone a sound that is even more distinctly New York. 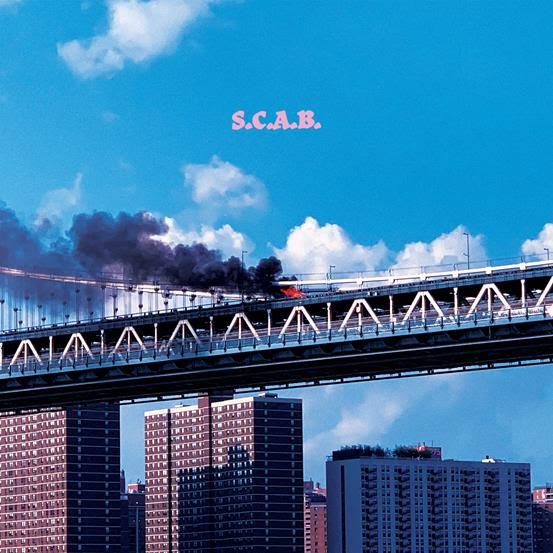 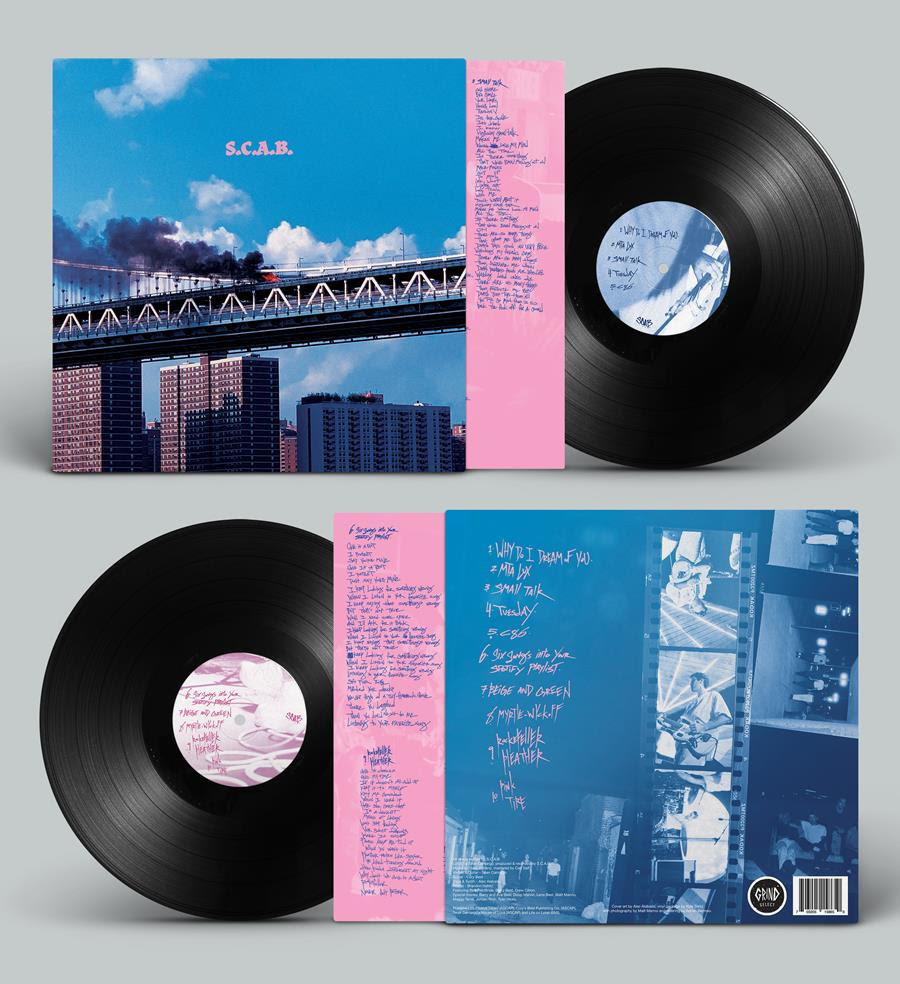 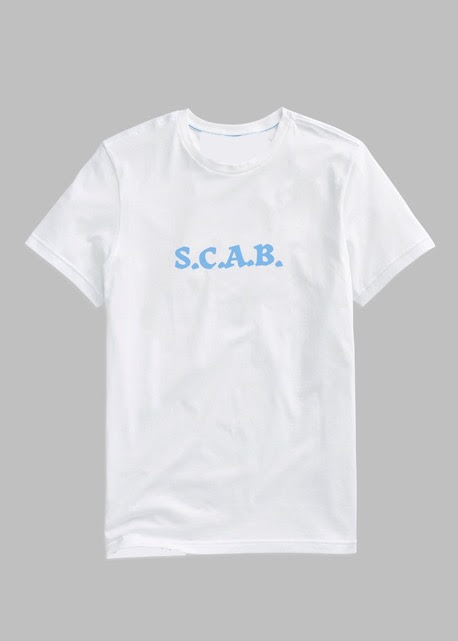