Stream the epic 44 track reissue from OVENS, out now on Tankcrimes 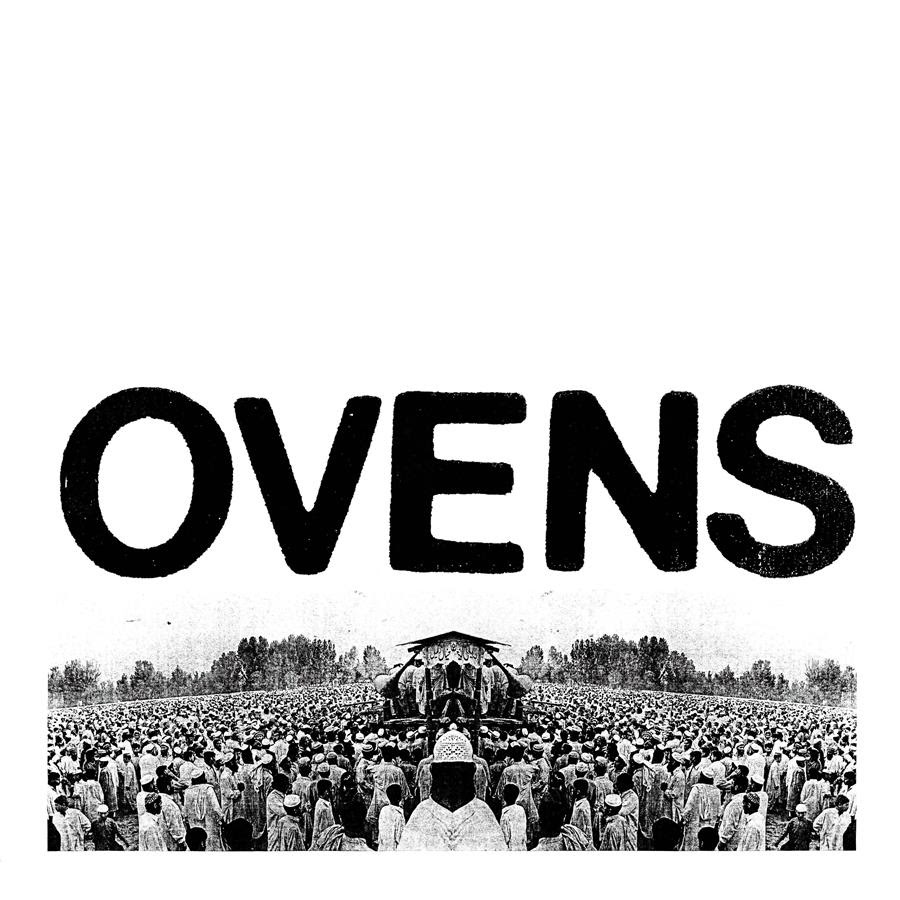 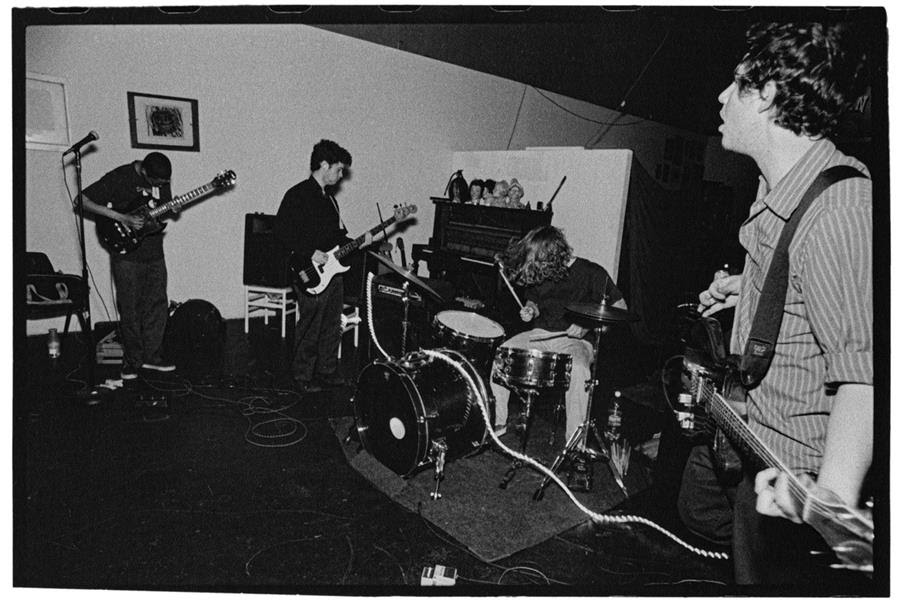