After spending nearly two decades establishing herself across New York and Los Angeles independent music circles, Frankie Rose returns after six years with a fresh form, aesthetic, and ethos embodied in her new full-length album Love As Projection, out March 10 on Slumberland. Celebrated by countless critical and cultural outlets over the years for her expansive approach to songwriting, lush atmospherics, and transcendent vocal melodies and harmonies, Love As Projection is a reintroduction of her established style through the new lens of contemporary electronic pop.

Painstakingly written, recorded, and engineered through some of the most tumultuous times in history, this new collection of songs harnesses the power and propulsion of Frankie’s early DIY-centric punk days without losing sight of the immersive, dreamlike world-building she’s been known for in recent years. Her love of new wave hooks and post-punk drive remain omnipresent, elevated by her utilization of modern production and an improved, polished palate of state-of-the-art instrumentation.

It’s more than a rebirth, a refinement, a resurgence – it’s a culmination of influence, a newly-defined scope using the tools at her disposal, a long-form project that was heavily considered for half of a decade – resulting in the most personal and accessible collection of art-pop that Frankie has delivered yet, propelling her signature melodies and dense, ethereal harmonies into the future. 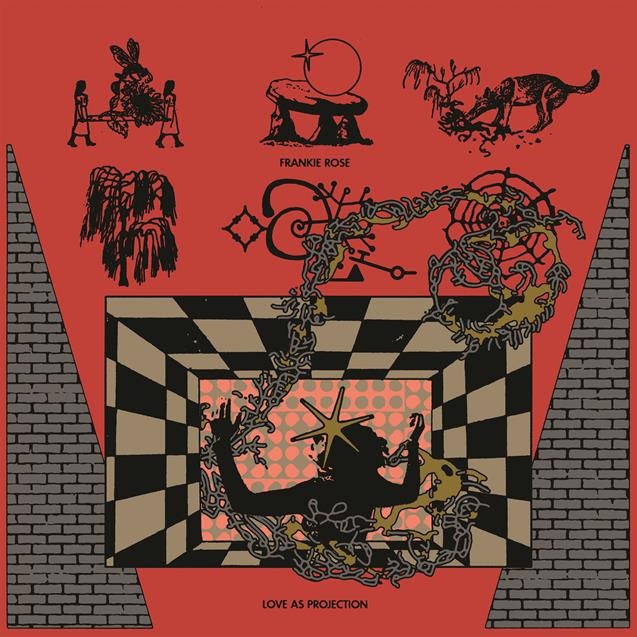