Widows Gold shares “Never Had You At All,” the final single from the new LP out Jan. 27 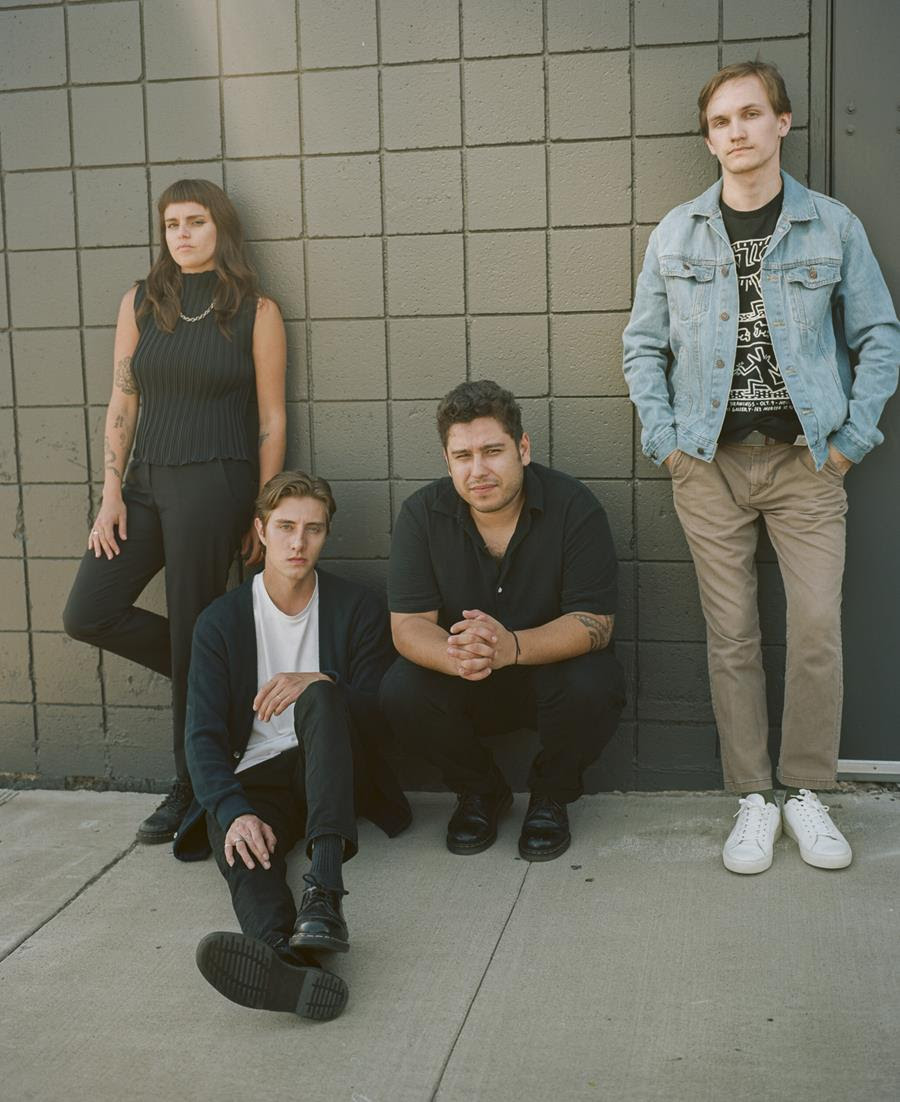 Today Widows Gold shares their new single “Never Had You At All” from their forthcoming debut LP, Love Drops. The band will play a benefit event for the Kulbaba organization in Venice on Feb. 4 which will raise money for children in Ukraine.

“‘Never Had You at All’ manages to capture the spirit of Nick Lowe’s ‘Cruel to Be Kind’ while still feeling modern and unique. Madeline Star lyrically paints the agonizing push and pull of a vice – ‘You can take away my pain, but numb can seem just the same…’ The song is a dichotomy of melancholy themes and uplifting instrumentation pointing toward a light at the end of a tunnel.” -Widows Gold

The group’s debut album Love Drops is set to release in January of 2023, preceded by a string of five singles. The first of which, “Inside,” released August 2, landing on a healthy number of Spotify playlists [including hitting top 3 on Hype Machine’s Most Posted Artists] and receiving rave reviews.