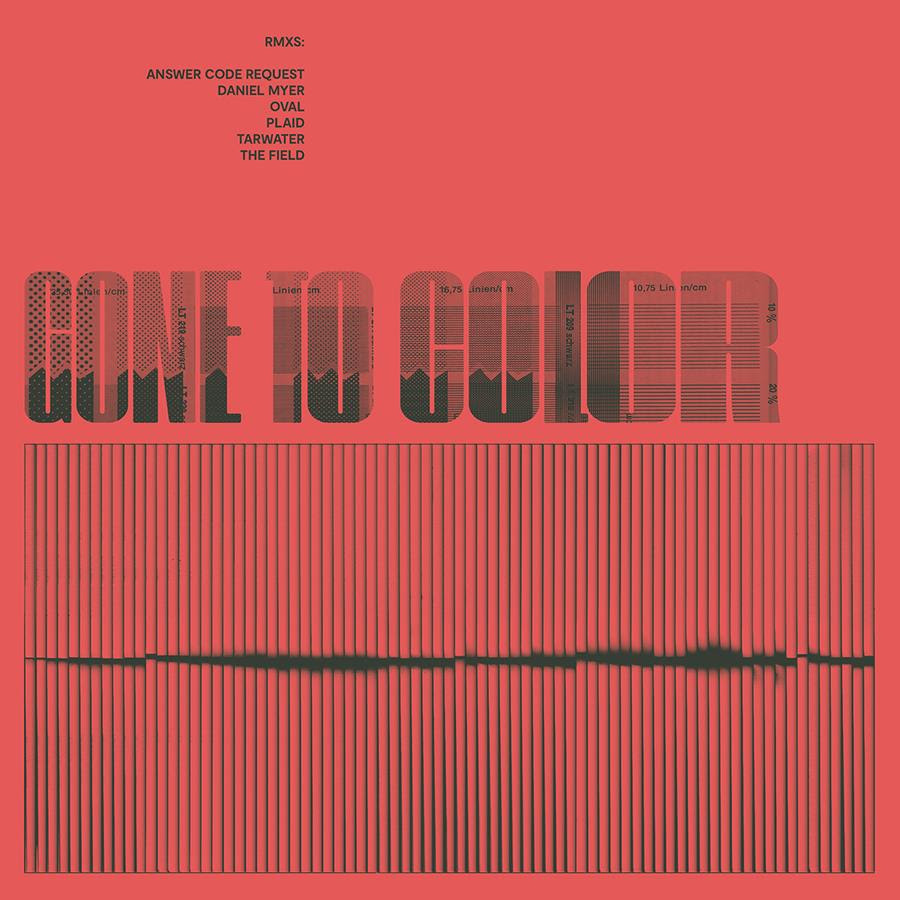 “In the book, Audio Culture: Readings in Modern Music, Markus Popp (Oval) describes his albums Ovalprocess (2000) and Ovalcommers (2001) as “an alternative rhetoric to the production of electronic music.” Twenty years after Popp described challenging the rhetoric, we think he continues to challenge it today. Hearing someone say they are “setting up an environment” or “working with an environment” for a remix speaks to the generative scope of the process. The result becomes a really interesting, unique remix.

***
Gone To Color (GTC) is the rock/electronic duo Tyler Bradley Walker and Matt Heim. They met at the Cincinnati Conservatory of Music in 2004, and in 2010, began collaborating while pursuing doctorates in music composition. They began creating their debut album in 2013 with recording sessions at John McEntire’s Soma Electronic Music Studios in Chicago accompanied by Brian Deck (Modest Mouse / Grandaddy), who eventually co-produced the debut. They also recorded at studios in Chicago, Nashville, and in Atlanta.

Press photo (below) generated via DALL-E-2 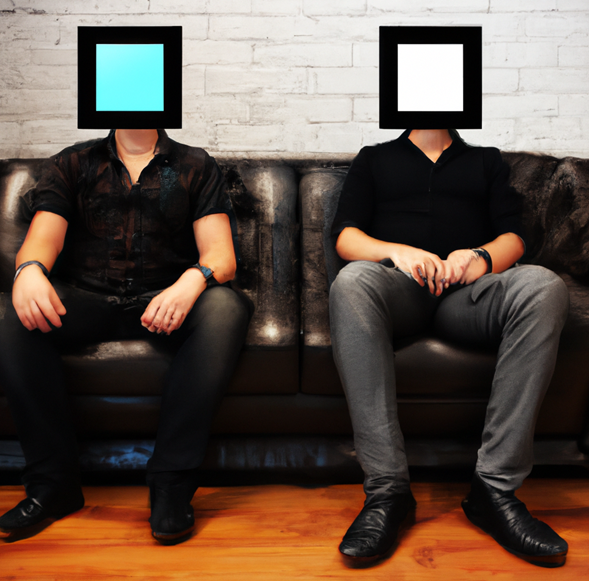