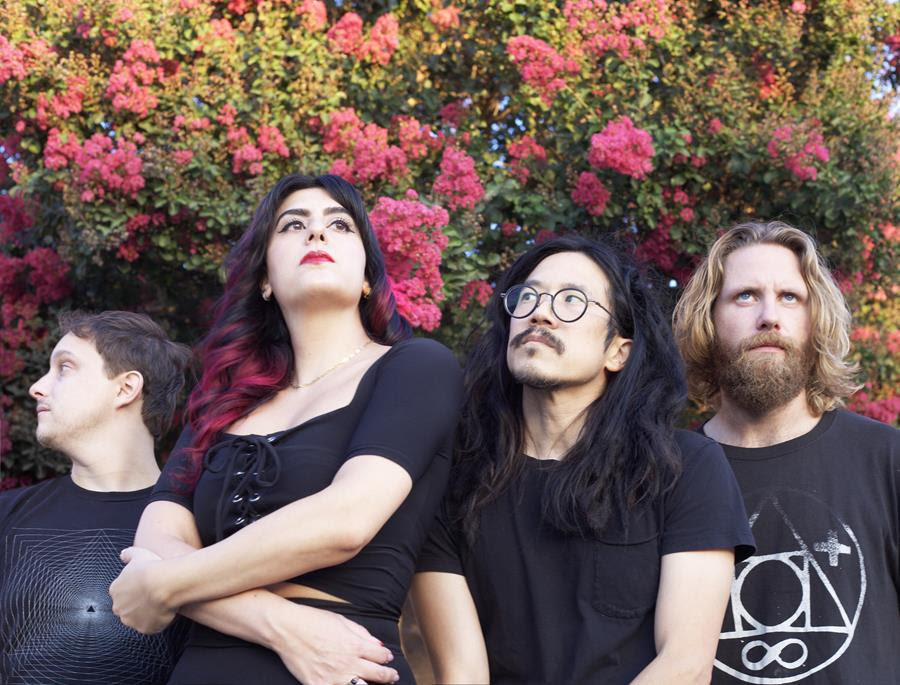 “‘Tomorrow Girl’ is about finding your future self when the present isn’t cutting it. I wrote this song when I desperately wanted change. Sometimes when we want change we seek the wrong kind of love, we take drastic measures, we make dumb mistakes. This song is my dumb mistake. There are so many punk songs titled “____ Girl” and I wanted to write a song in that tradition from a female POV. So, it’s a song about a girl, but we don’t know if the subject of the song is a love interest or if it’s the narrator having an inner conflict, which I wanted to leave purposefully vague; an inherently queer song.” –Taleen Kali 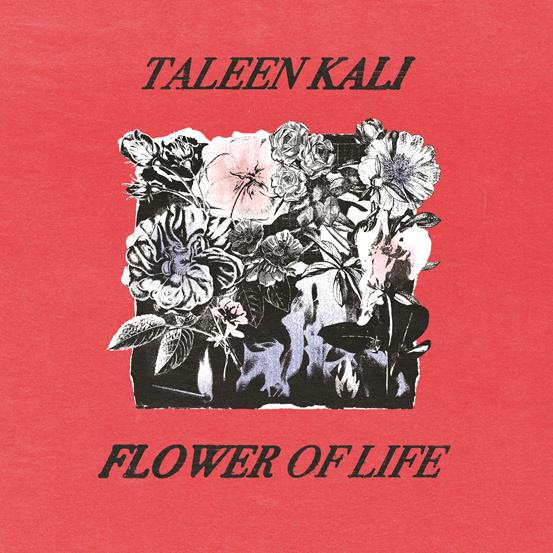 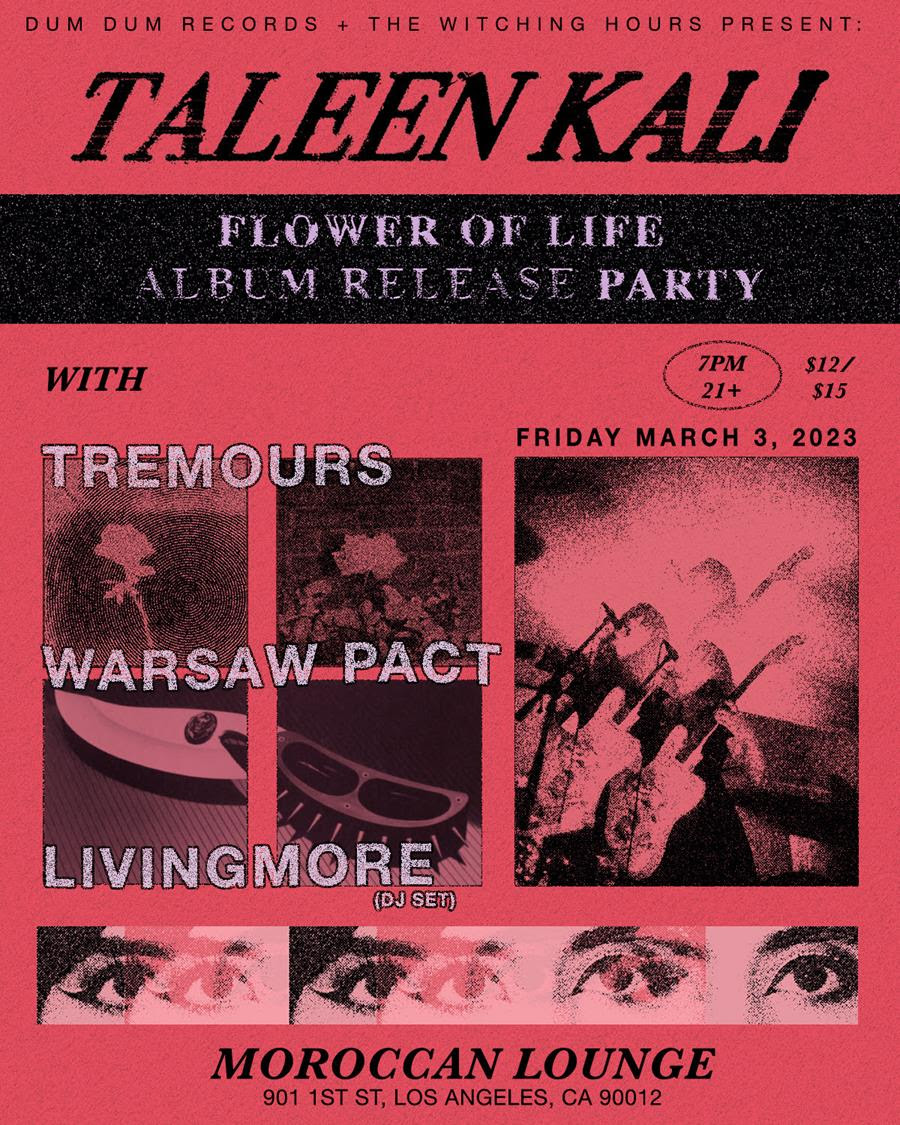