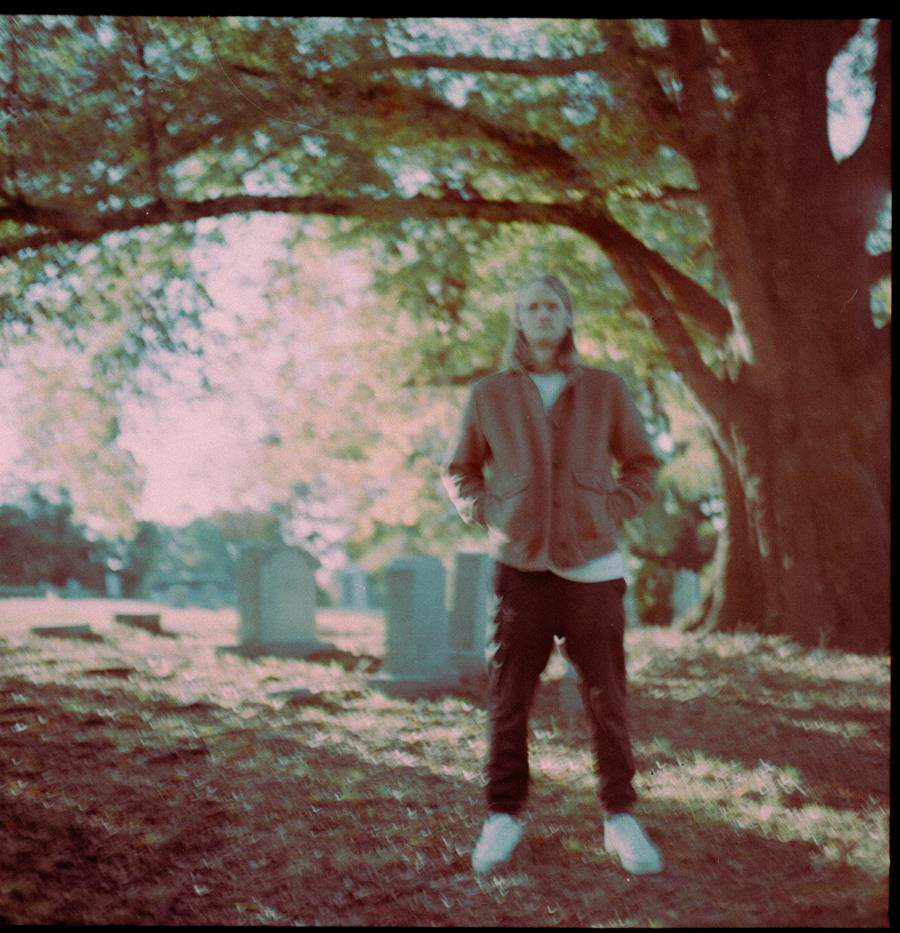 “They say comedy is tragedy plus time; recent events have taught that tragedies can also start comically.  There can never be one without the other.  Tragicomedy reflects on the melodrama of the last few years, offering a perspective on both sides of the coin: we’re all in it together (whether we like it or not).” -Waldo Witt

Even in its nostalgic glow, Long Daze, Dark Nights doesn’t linger too long in the past. Hook-heavy throwback odes are abundant, though also resonating with modern production and thematic pursuits. Offering poignant reflection following the past several years of tumult, the release explores themes of uncertainty, instability, and unpredictability. Waldo, his wife, and their van road-tripped through much of the pandemic, and many of the release’s lyrics were written while traveling in isolated areas throughout the country, like rural Montana and Colorado.

The result is filled with introspection and soul-searching, representative of how artistic creation can lead to great self-discovery. The release, in particular, pursues how one feels the need to create and make art. “It leads you to the experience of being completely in the moment, which is what it’s all about,” Waldo says. “The ups, downs, in betweens – all are expressions of the aliveness of being.”

The creative process for Long Daze, Dark Nights began in the summer of 2020, in Taos, New Mexico. Waldo and his van trekked to a variety of studios and ensuing musical collaborations, with new and old friends alike. Much of the recording took place at the late Radio Milk studios in Austin, owned/operated by James Petralli (White Denim). Ample work was also done at Waldo’s home in Chapel Hill, NC.

Waldo’s debut EP, Randall, released in 2019, unveiling his atmospheric and melodic sound. Spanning from the punchy pop of “Crystal Ball” to the emotively lush “Carteret”, Randall was also written primarily out of Waldo’s van, while he was traversing cross-country. The release drew praise for its approach, which paired hypnotic psychedelic production with hooky synth-pop charm. A second EP, Inner Paths, released in 2020. 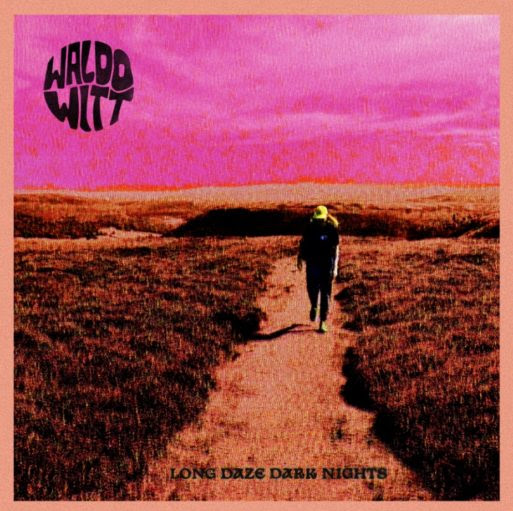 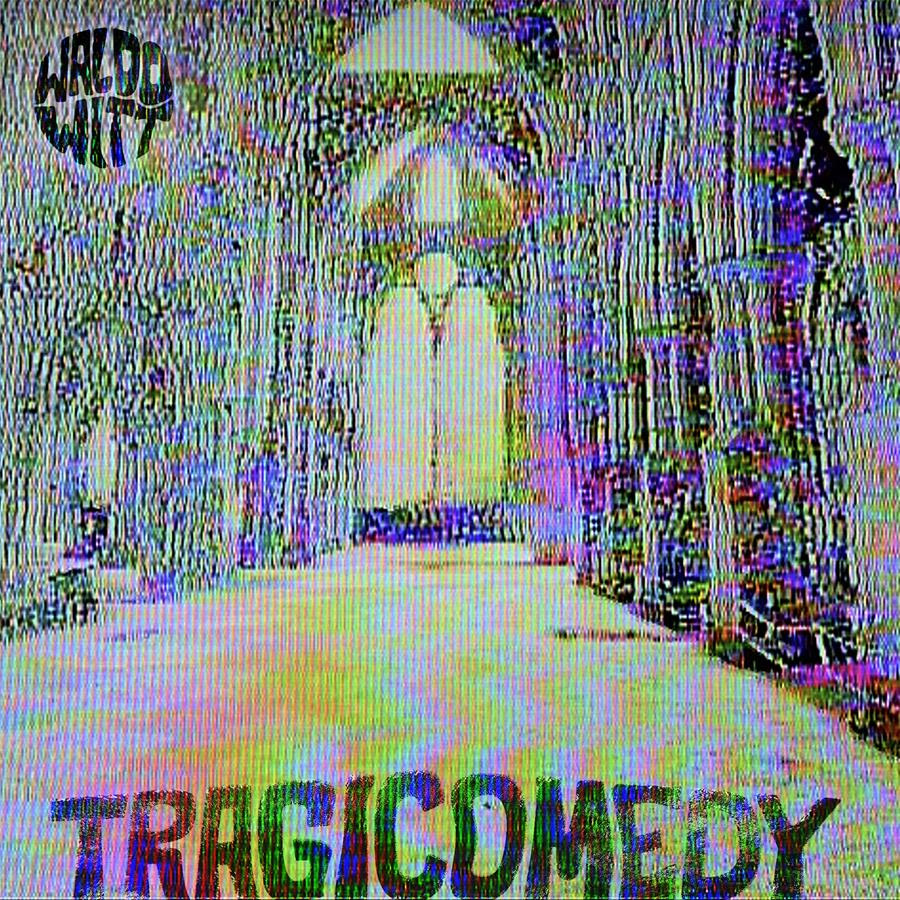