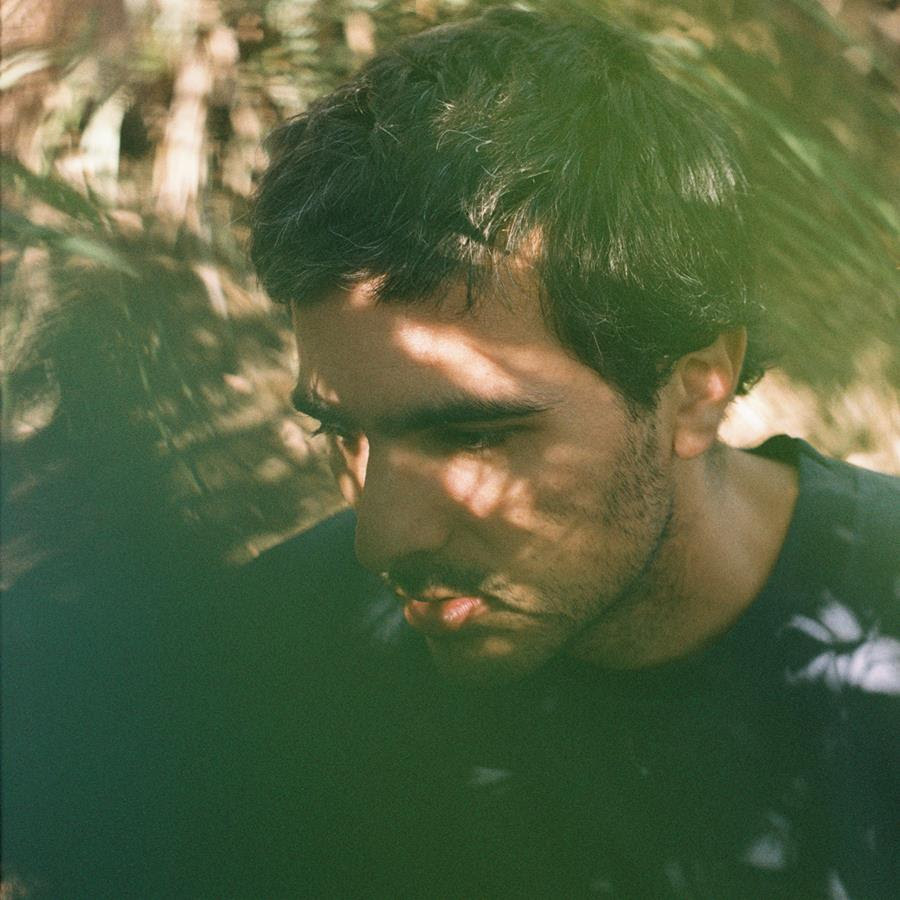 Joe Stevens’ Peel Dream Magazine opens 2023 with Magic Is Pocketed, a collection of four songs recorded during the sessions for the band’s most recent album, Pad. Originally appearing as a bonus 7″ alongside a limited pressing of the LP, this is the first time these songs have been made available digitally.
As discrete pieces and a whole, Magic Is Pocketed speaks clearly to the grand narrative of Pad. The EP begins and ends with instrumental reprises of motifs from the record that were originally intended as song transitions, most notably ‘Mary, Johnny and Me,’ a reference to the Pad song ‘Message the Manager’: “Money for Mary and Johnny and me. Money for everyone lost out at sea”. ‘Hell’ is the oldest track of the bunch and perhaps the most important given it was the first to be written for Pad alongside its title track and ‘Back in the Band.’ The tempo changes and quirky found-percussion elements tie it clearly to those other tracks, as well as displaying a soul music-inspired quality through the chord progression and bass. ‘Harmony’ was a later track, and is characteristic of the baroque pop approach that shaped Pad, influenced as it is by Van Dyke Parks. Stevens notes that, “these tracks have a frivolity to them that’s really refreshing to me. I personally view these songs as belonging on Pad, were it not for the restraints of what will fit on a 12″ record.” 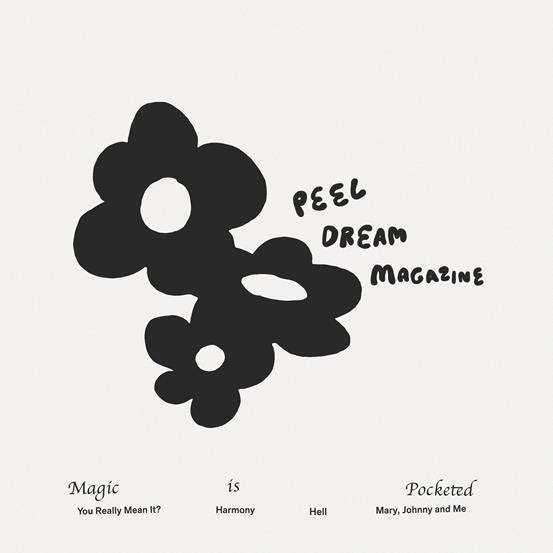