Sara Noelle shares new single / visualizer, “Slip Away” – New album ‘Do I Have To Feel Everything’ is out Jan. 27 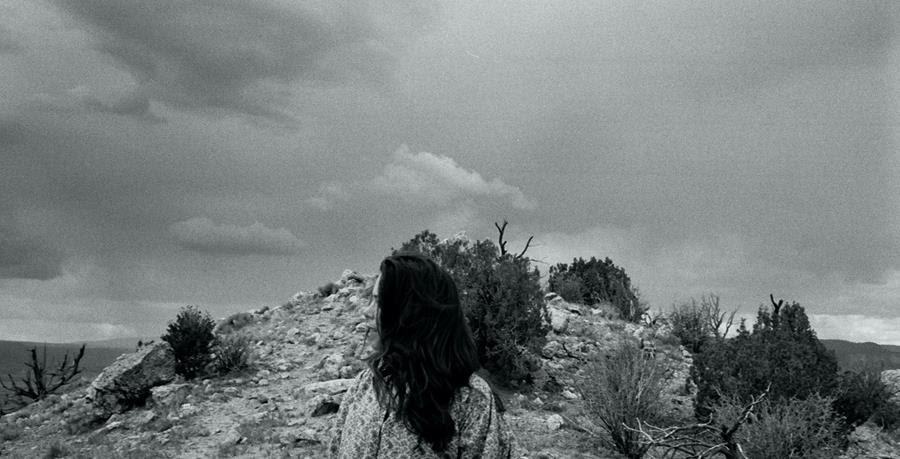 “This was written during winter in New Mexico, next to a window that let me take in the vastness of the sky and the light on the snow. This could be a love song, or not, it depends on how you listen.” –Sara Noelle

Bio:
Sara Noelle’s single “Slip Away” flickers like a candle lit in a darkened room, illuminating walls with ephemeral figures and casting shadows behind them. The song, produced by Dan Duszynski, is the latest track drawn from her forthcoming full-length album.

That record, titled Do I Have to Feel Everything, arrives January 27. Do I Have to Feel Everything, Noelle’s third LP, was produced by Duszynski. The ambient-inspired album offers a kaleidoscopic lens on a shifting mind as the songs wind their way toward a hazy horizon. The album follows her 2020 LP Cover the Blue, which was envisioned as a wandering hike between uncertainty and clarity. Noelle’s 2016 debut album, Morning Moon, fits somewhere between Folk and New Age.
Her annual holiday songs have drawn notice, including her originals, “I’ll Sleep ‘Til Christmas” and “Christmas at Sea.” She also edits the literary journal Lyrics as Poetry, which just released its fourth print edition featuring 28 artists and 20 writers/journalists. 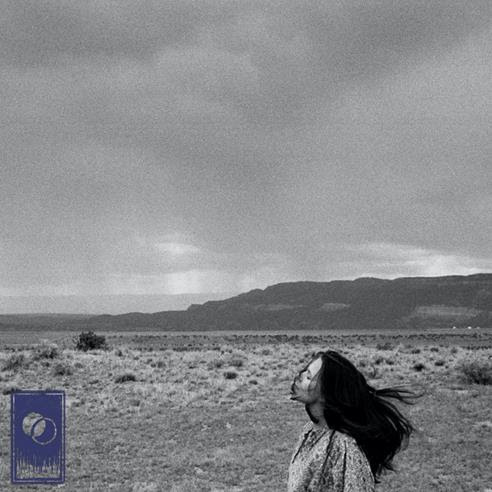 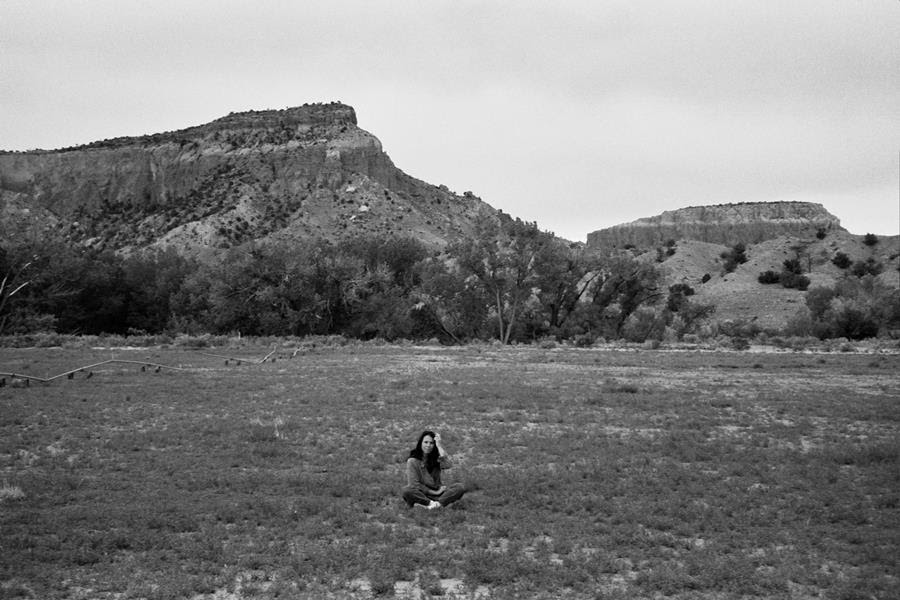