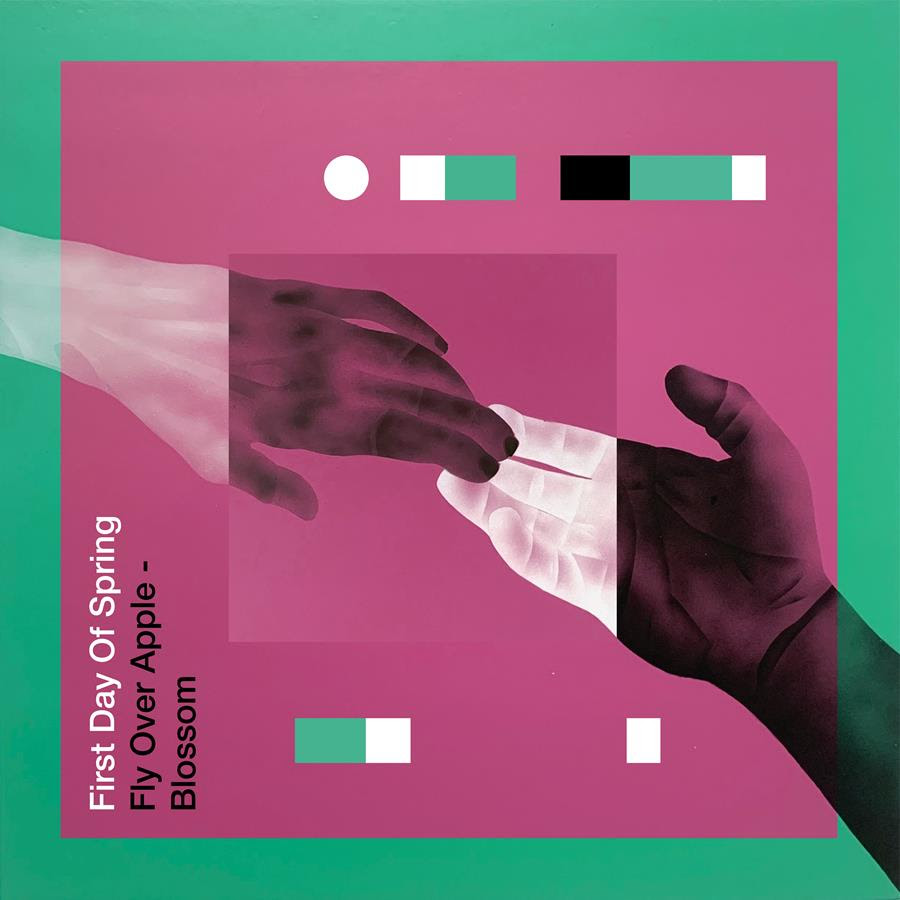 “I feel like I write a lot about my attempts/struggles to live in the moment and being present. A mindfulness kind of thing I suppose, in the sense of leaving things behind and not looking too far forward. This song has that going on in there somewhere. The video has a lot of looking back. I’m someone who clearly clings on to the past quite a bit. And this is what I mean by being present. No past or future, just the beauty of the now in a positive way. I wanted the song to have a real unashamed buoyancy to it and I think that has been achieved.

The E.P as a whole has a lot of experimentation with different sounds and textures. This is a representation of the time I’ve spent working in the studio and how interested I am in taking songs and using up space to make for an experience where the listener can use themselves.

The Charles Baudelaire poem ‘Be Drunk’ in the introduction is spoken by friend and poet Lucia Dove joined by Micky Denny. The meaning behind this poem is to convey an aversion to the overwhelming influence of time on everyday life, which I thought was quite appropriate.” -Samuel Jones

***
Originally hailing from the Thames estuary coastal town of Southend-on-sea but now residing in London, First Day Of Spring, a 5 piece outfit led by Samuel Jones’ songwriting, has bloomed. Today the band shares the single / music video “Moon Boy” via Under The Radar, the first single from their Fly Over Apple Blossom EP, due Feb. 24.

First Day Of Spring‘s music has various themes, from storytelling and autobiographical descriptions of a creative TRYING in their twenties to a focus on sound, euphoric & exuberant, or through gentle melancholic stillness, taking the listener out of their own reality is the aim of the songwriting. Ultimately, First Day Of Spring wants you to feel something.

2022 featured the band playing gigs across London after having released their first debut single, “Stupid” and their second titled “Days,” and through those releases, they’ve been featured on the likes of BBC Introducing and many more. 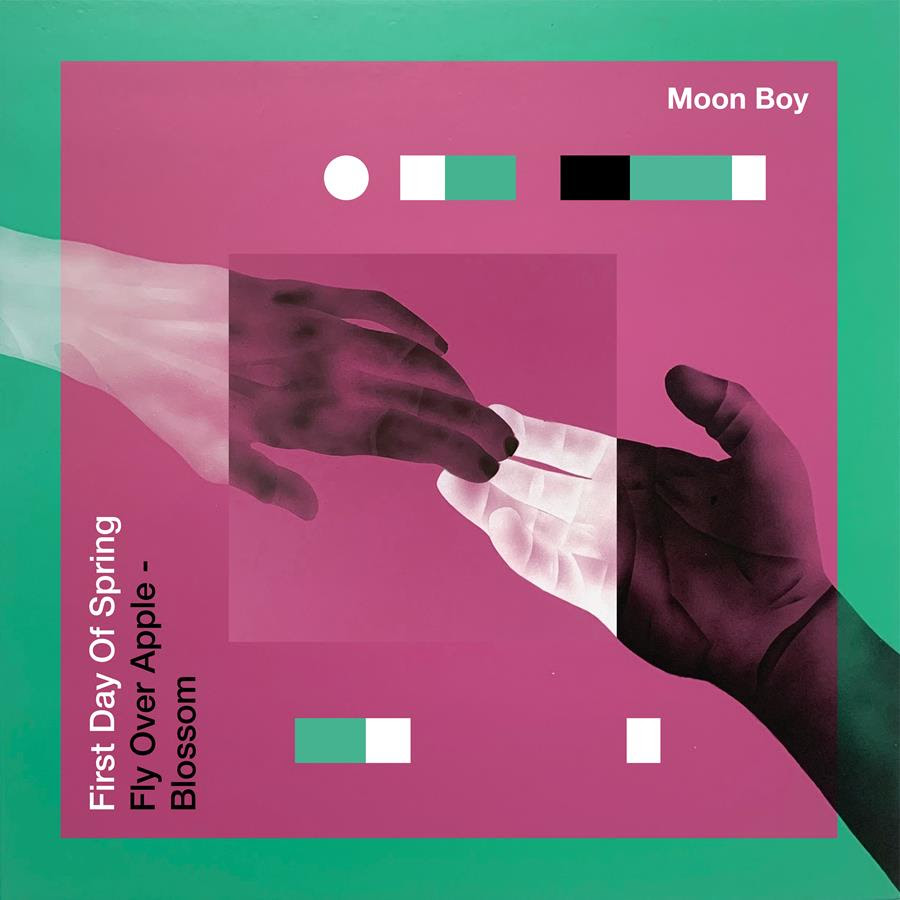