“‘Voyeur Nation feat. Carson Cox (Tarwater Yello Remix)’ is one of two remixes the German duo Tarwater did for this song, the other of which will be released with The RMXS on Jan. 27th. We love how Tarwater builds on and emphasizes the rhythmic qualities of the song, resulting in fireworks for the senses. Though it retains many features of the original song, Tarwater brings fresh energy and inventive soundscapes.” -Gone To Color

***
Gone To Color (GTC) is the rock/electronic duo Tyler Bradley Walker and Matt Heim. They met at the Cincinnati Conservatory of Music in 2004, and in 2010, began collaborating while pursuing doctorates in music composition. They began creating their debut album in 2013 with recording sessions at John McEntire’s Soma Electronic Music Studios in Chicago accompanied by Brian Deck (Modest Mouse / Grandaddy), who eventually co-produced the debut. They also recorded at studios in Chicago, Nashville, and in Atlanta. 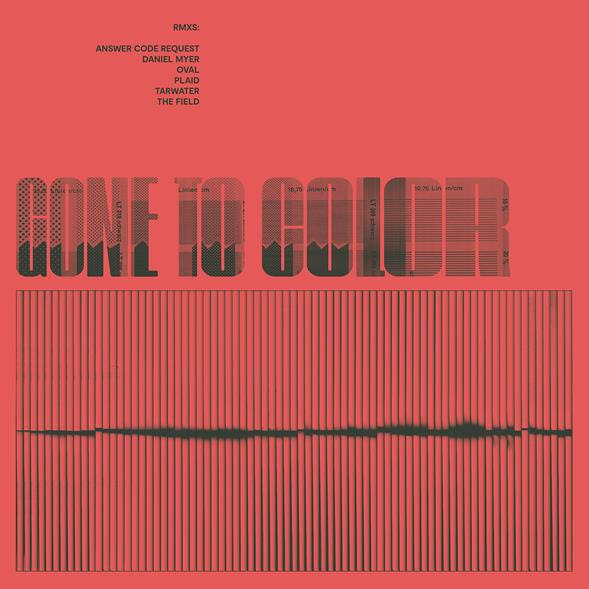